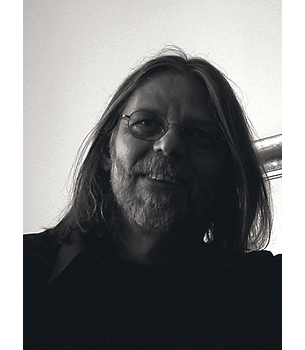 In 1977 Rob Møhlmann left the academy for art and art teaching D'Witte Lelie in Amsterdam, after having studied there for exactly six weeks. Unburdened by any knowledge he at first painted every possible subject, but after only two years he ended up with the still life. He chose everyday subjects: a dustbin, a plastic bag, a moped. Due to his isolation it befell that between 1982 and 1993 he laboured on a series of still lifes with as his subject one single can. These series of 124 paintings, all of equal size, are to all intents and purposes one single painting, in which for the first time in the history of art the factor time - always lacking up to then - becomes visible.

Apart from an emotional or picturesque starting-point, this series also has a strong rational slant. In a series of five paintings, for example, the painter explores what happens when the can falls a distance of one metre.

Series is something that Møhlmann paints more often, as he considers reality too complex to be rendered in a single image; there is a whole lot more to say about it. He is continuously labouring on the three linchpins of his work: reality, perception and representation. Sometimes it is hard to discern where the actual painting stops and reality begins. His works have a high "picking-factor"; many want to feel whether or not the image is real. As a pure realist he consistently paints his still lifes to a scale of 1:1 to reality.

Møhlmann has made a special contribution to the genre by means of his many still lifes that are painted from a view-point perpendicularly above the subject. It's a view-point which not only causes special problems, as a bowl becomes a circle, a box becomes a rectangle, but which is also very challenging because of this "abstractism". It's also difficult, as the painter has to longer recall what he saw at his feet; furthermore, continually stooping and getting up is very exhausting. Moreover, it is tricky to create the illusion of depth without the help of stage-like means (the one object partly covering the other). Perhaps it is because of this that there are hardly any other examples of this method in the history of art.
Website: www.robmohlmann.nl 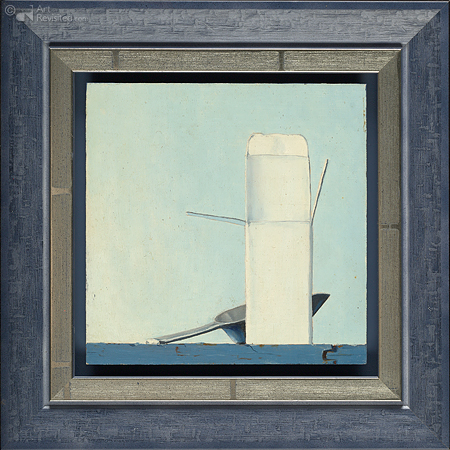 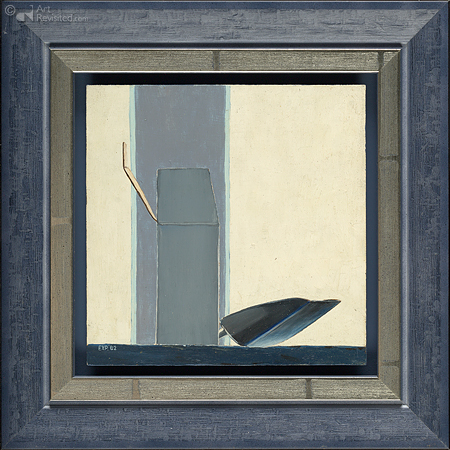 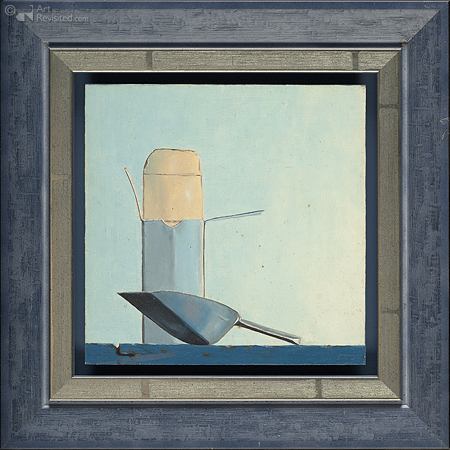 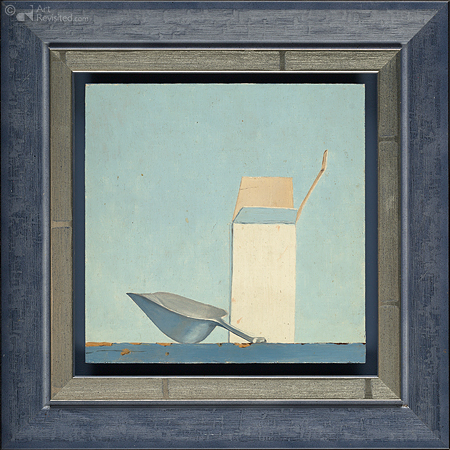 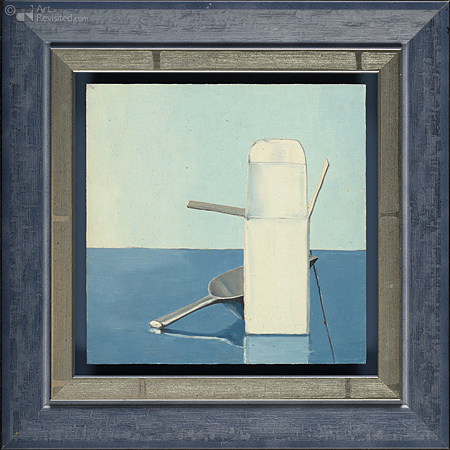 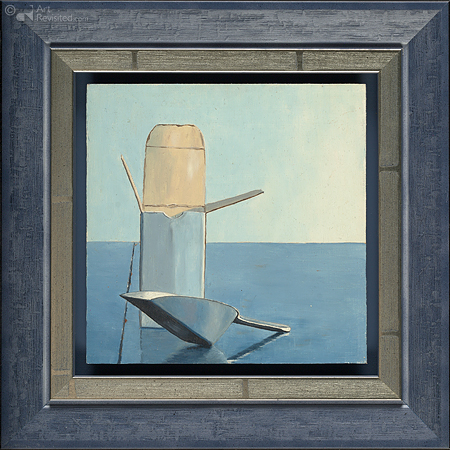 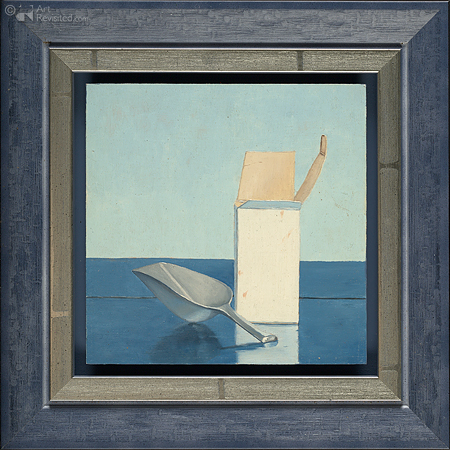 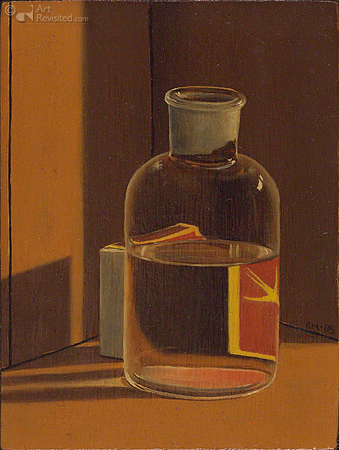 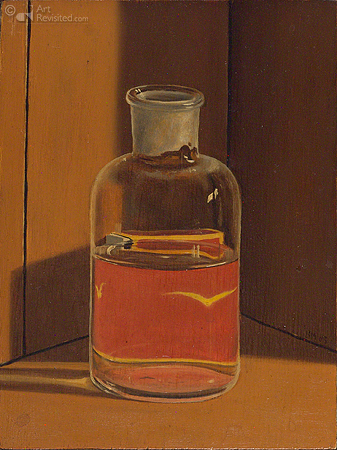 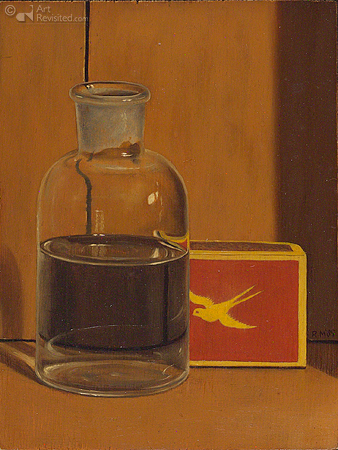 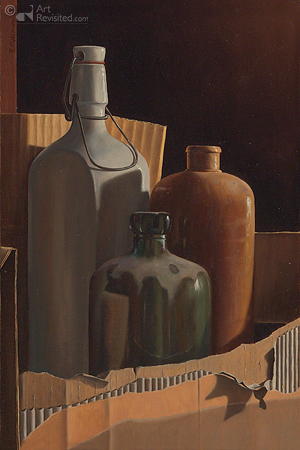 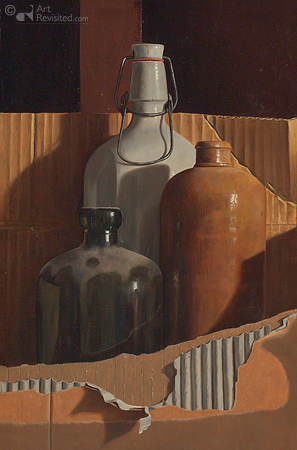 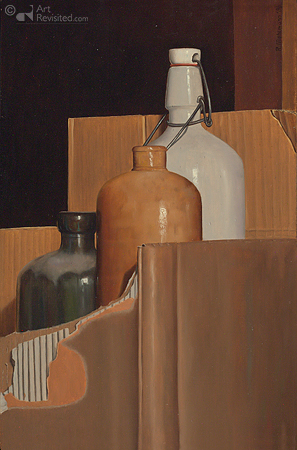 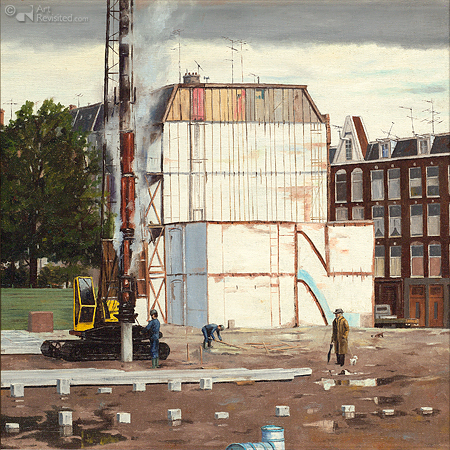 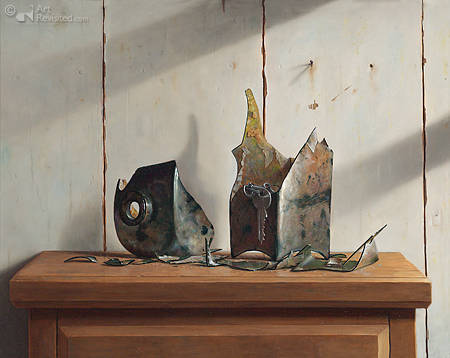 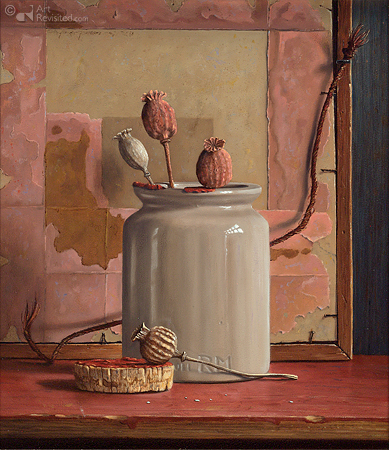 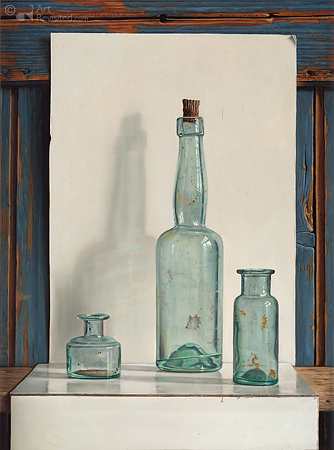 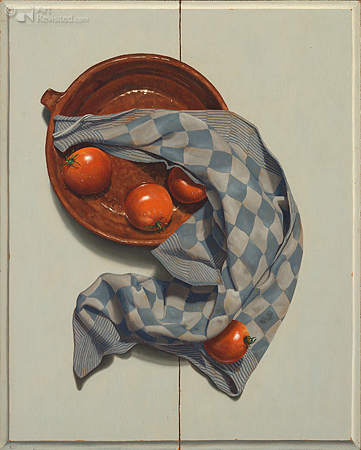 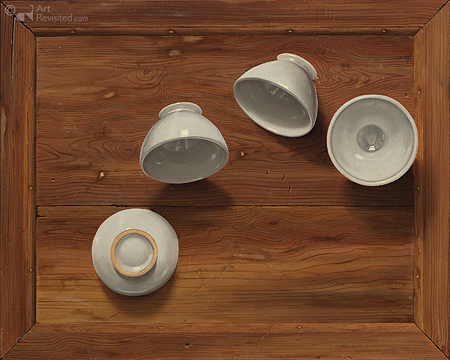 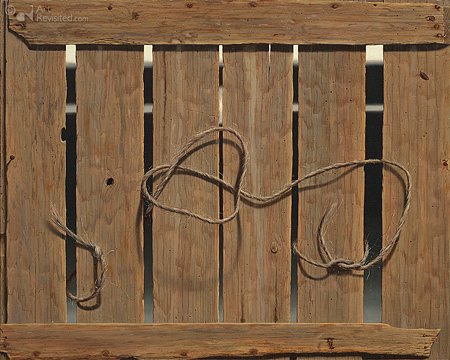 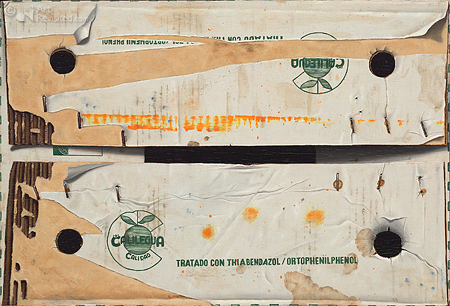 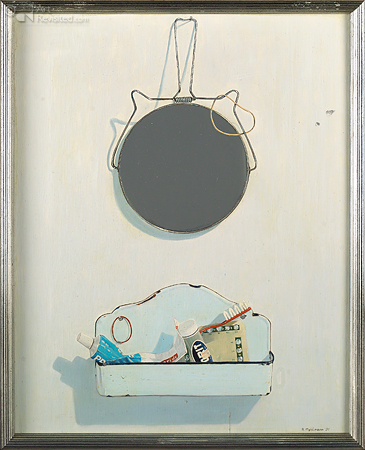 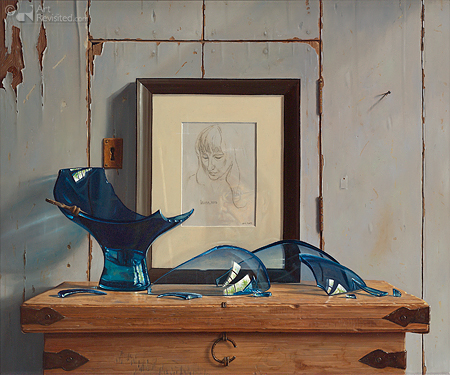 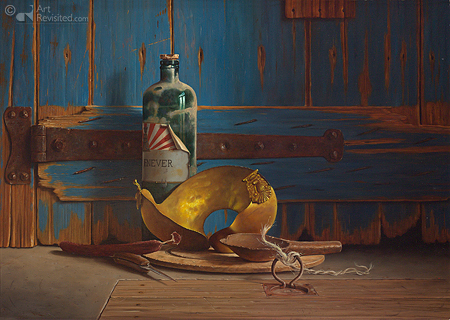 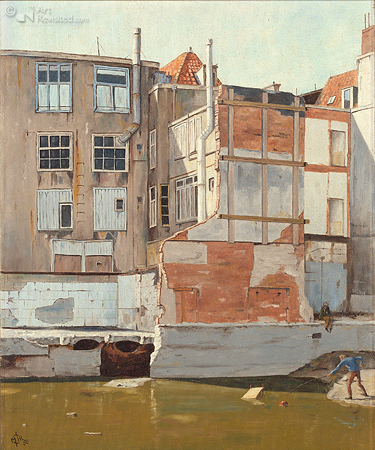 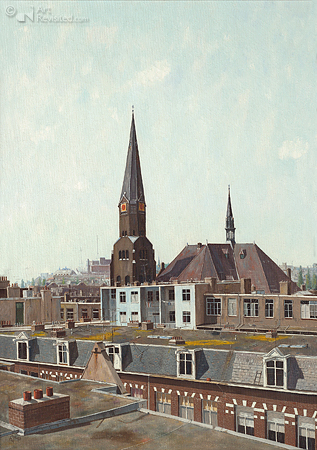 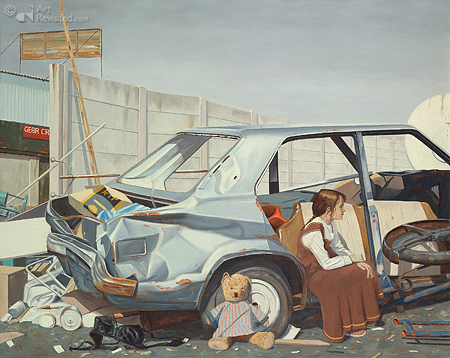