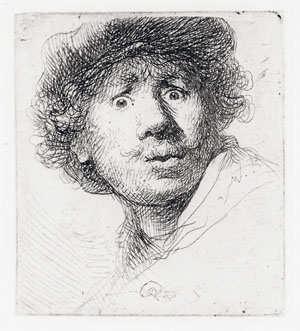 Rembrandt Harmenszoon van Rijn (1606-1669). Dutch painter, draftsman, and etcher of the 17th century, a colossus in the history of art. His
father was a miller who wanted the boy to follow a learned profession, but Rembrandt left the
University of Leiden to study painting. He became the greatest exponent of the Dutch school, a master of light and shadow whose paintings, drawings, and etchings earned him the reputation as one of the greatest artists who have ever lived. 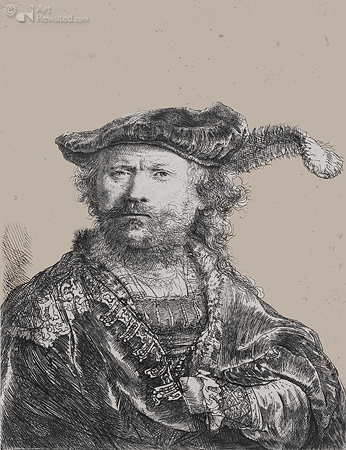 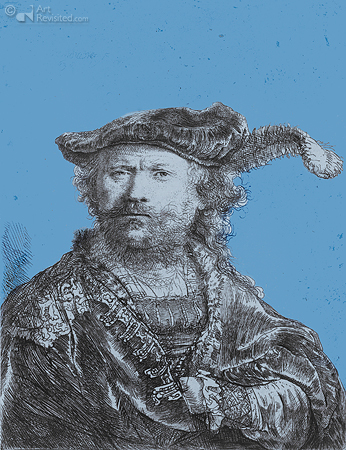 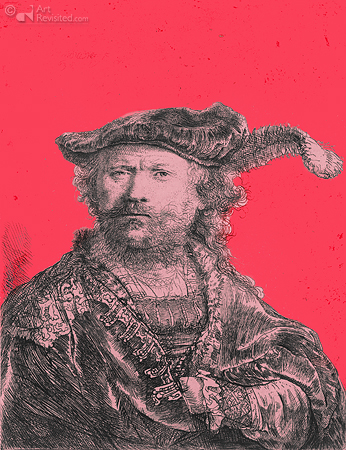 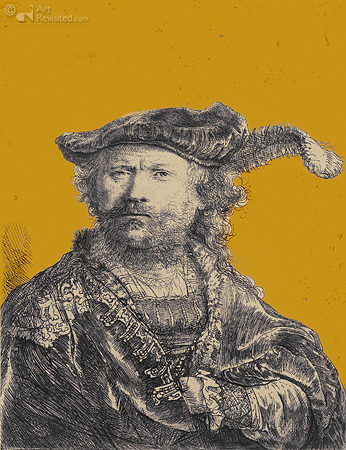 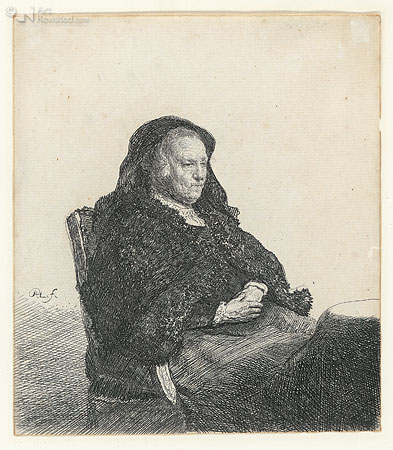 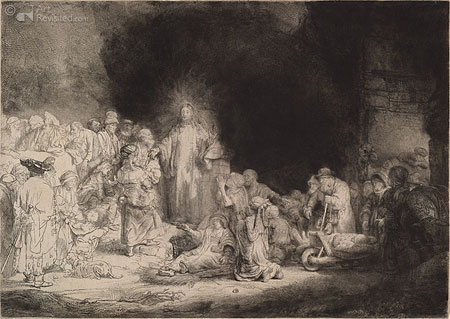 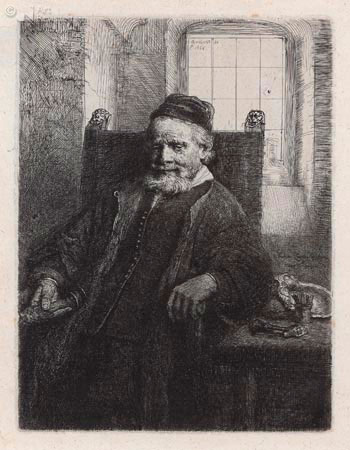 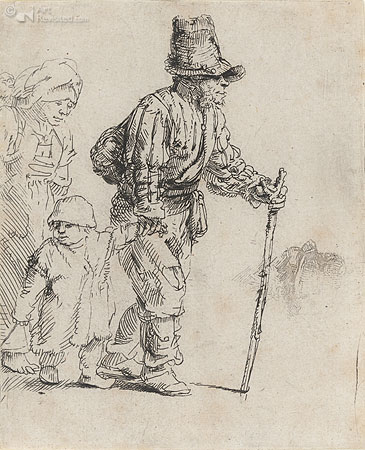 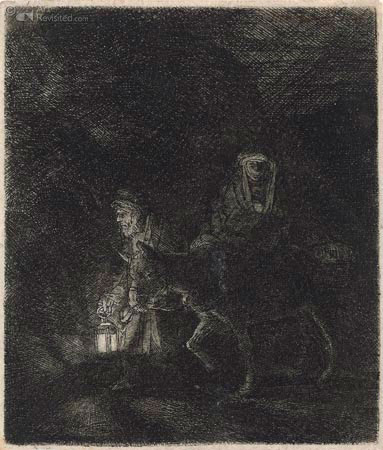 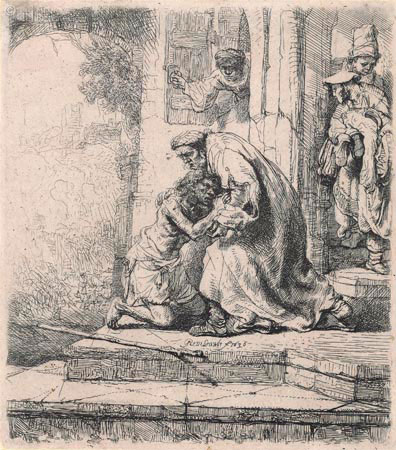 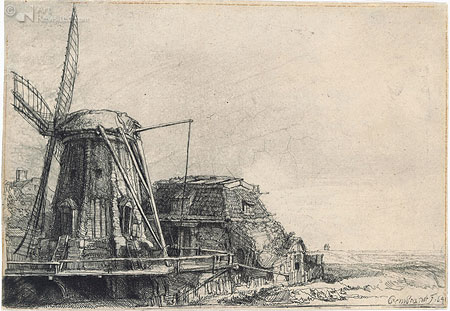 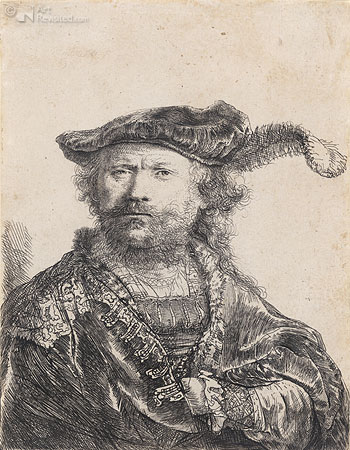 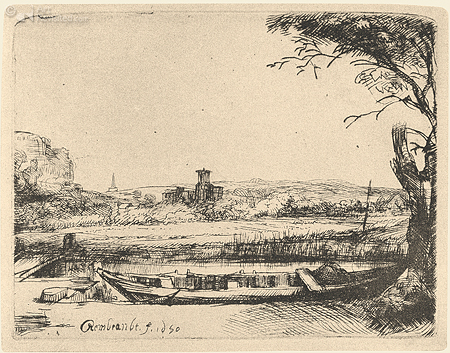 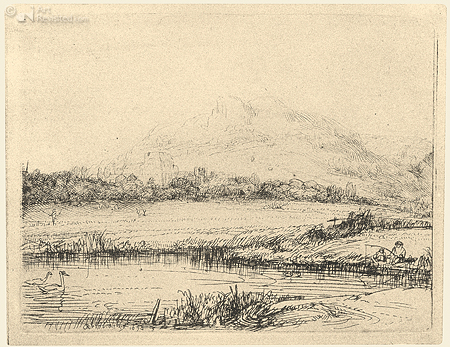 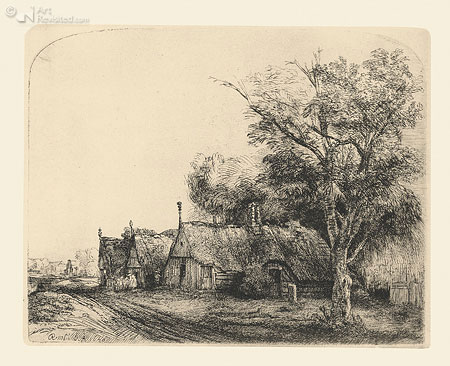 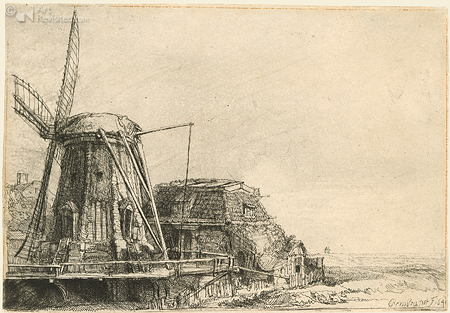 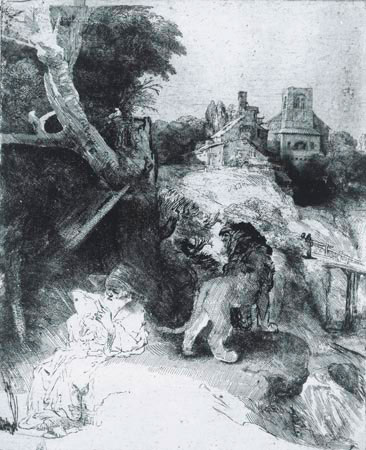 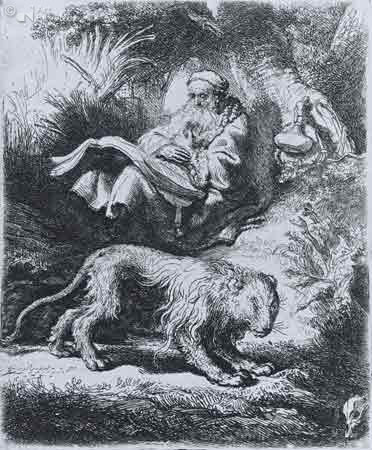 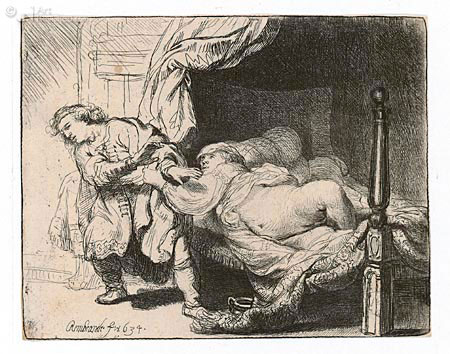 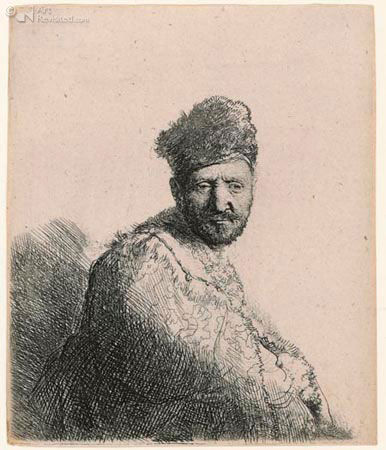 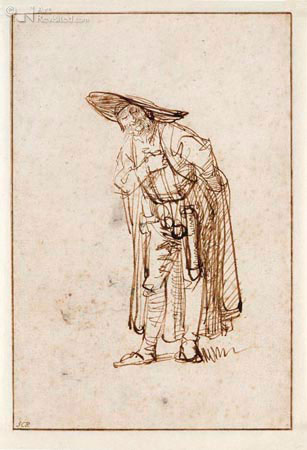 4024
193x13cm
Actor in the Chardacter of Pantalone
Copyright ArtRevisited.com, all rights reserved
webworks by infracom