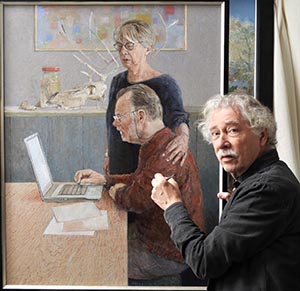 Rein Pol, the magician who connects the eras.

Appearances can be deceptive. Everyone knows that. Sometimes though, appearance and reality are so insidiously close together that they can hardly be separated. The painter Rein Pol addresses this whimsical phenomenon of deceptive reality in paintings showing a peculiar mixture of facts and fiction.

In a number of Pol's paintings, the Blue Angel rumbles past. Initially, this train roamed only the landscapes of Groningen. That´s where the painter first noticed this vehicle. Soon enough, the train changed into a vehicle of the mind and the imagination. The artist brought ´his´ Blue Angel along on imaginary journeys and took the train to countries it had never been in before. It emerges in idyllic South French landscapes and even in a Norwegian setting.

During all of his painting career, Pol has explored the boundaries of appearance and reality. It is tempting and understandable to characterize him as a precision painter, but whomever calls him a realist should know that reality in his paintings has many faces. At times, Magic Realism prevails, other times even surrealistic features occur. However, the link with a concrete and actually perceived reality is ever present.

The curious mixture of facts and fiction also manifests itself in Pol´s frequently made self-portraits (from the beginning of his career). Through the years, the viewer can see him growing older, wiser and more refined. Like the proverbial leopard, he never changes his spots.
In an early work from 1976 Pol portrays himself half-naked in a steamed mirror to show his thorough mastery of the principle of eye deception (trompe l´oeil).

In a more recent self-portrait (The Progress) the painter poses (older and more naked) holding a picture of the TGV in his hand, while on the table next to him there is a model of an old locomotive.
The artist manifests himself thus as a magician connecting the eras. Something similar can be observed in ´A Northern Realist´. In this work of art he employs the gimmick of a painting within a painting. He himself is seated in a museum display case. Behind him are compilation of portraits popping up, in which among others, Rembrandt appears.

In Pol´s paintings, not only reality has many faces, beauty as well manifests itself in various shapes and qualities. This is underlined by the painter in a series of paintings of mummified cats. One´s first reaction is a slight shudder, though this soon changes into surprise, fascination and an enigmatic perception of beauty. Just as fascinating is an aquarium of Koi Carp on a dumping cart. Again, fact and fiction are working together. The painter does not shy away from more traditionally conceived still-lives either. Flowers and musical instruments are components that he loves to use.

The tendency to look for the venom and surprise of the illusion behind every picture is not always rewarded with remarkable discoveries. Sometimes it´s a matter of: what you see is what you get. If you are looking for a catch, you won´t find it. What remains, however, is the pleasure to experience ´reality according to Pol´, if only because this reality is so exquisitely caught in paint. 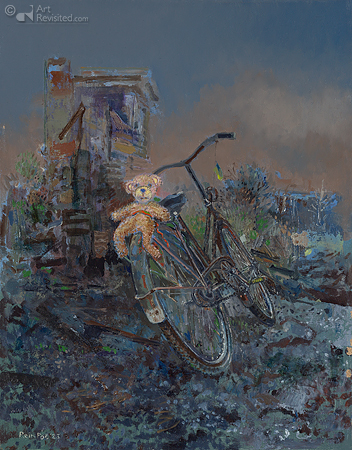 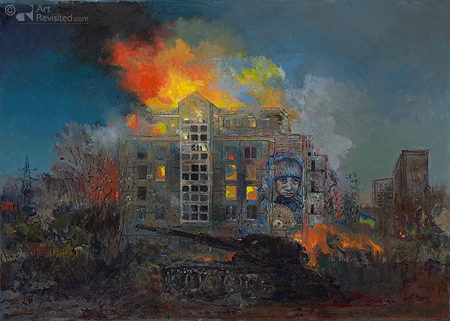 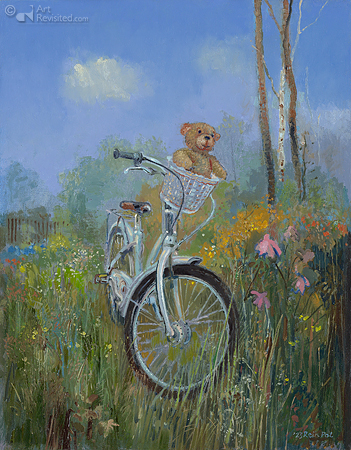 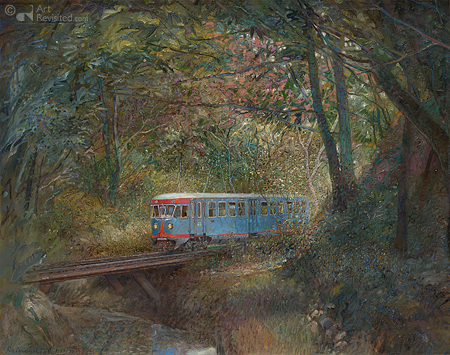 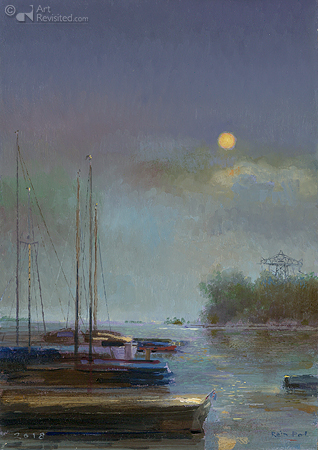 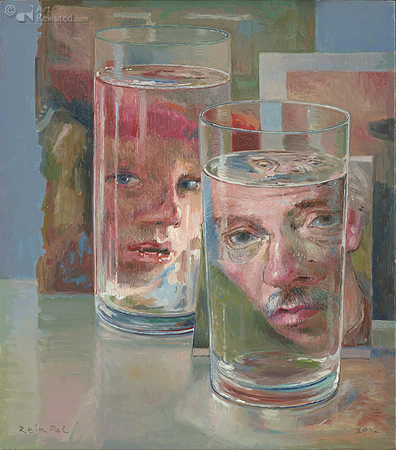 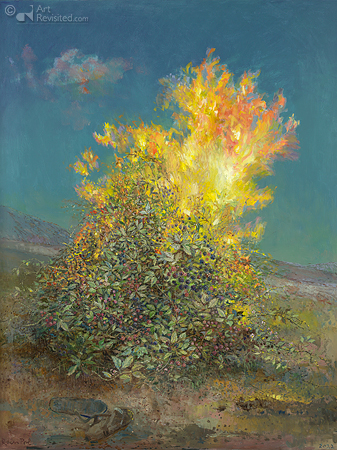 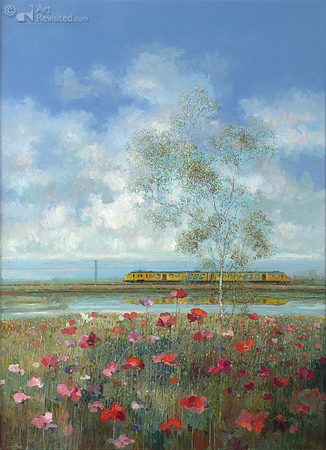 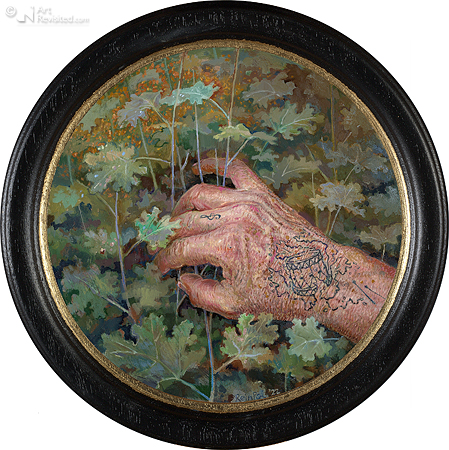 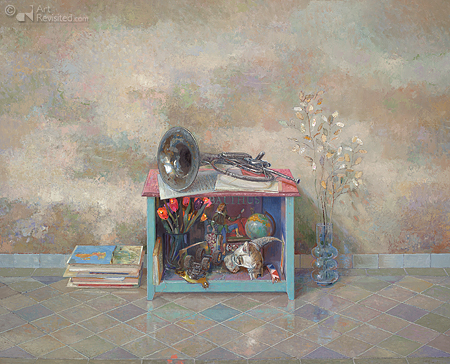 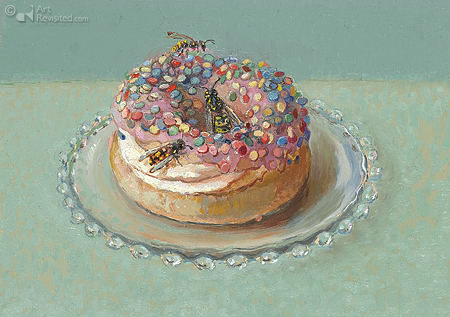 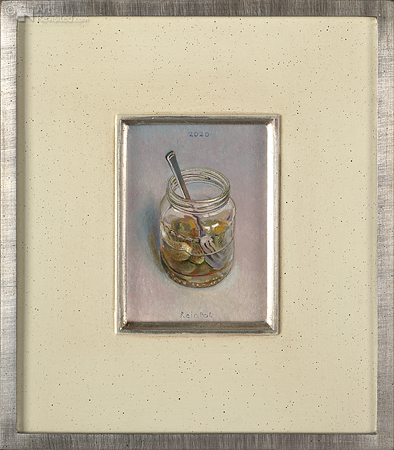 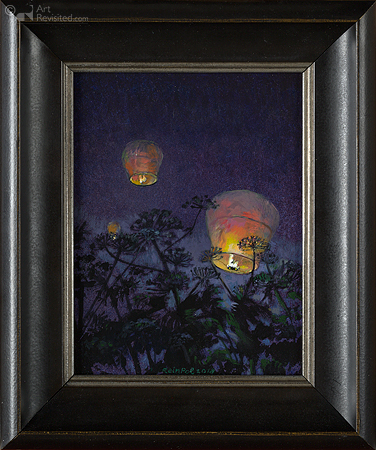 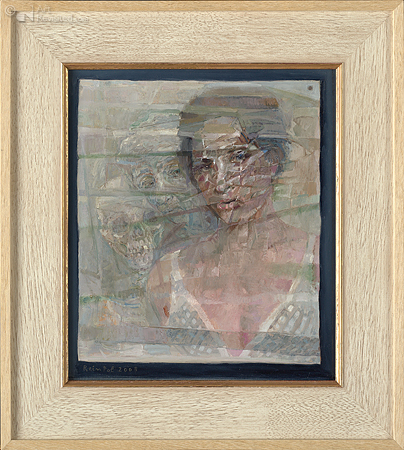 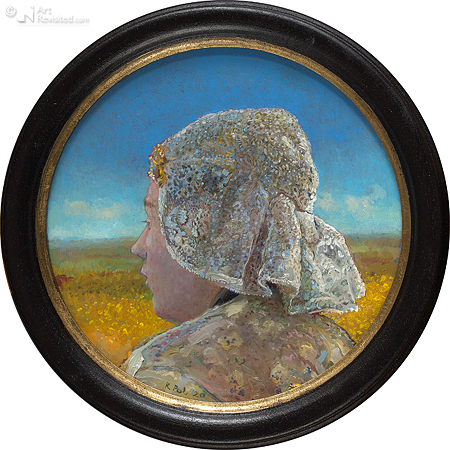 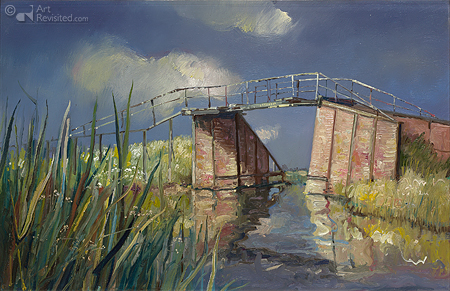 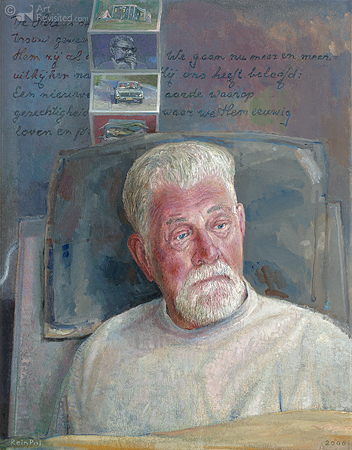 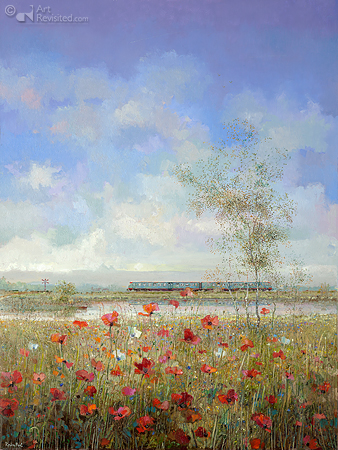 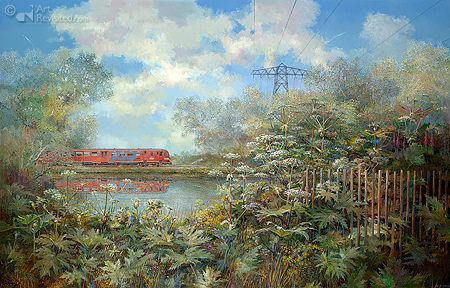 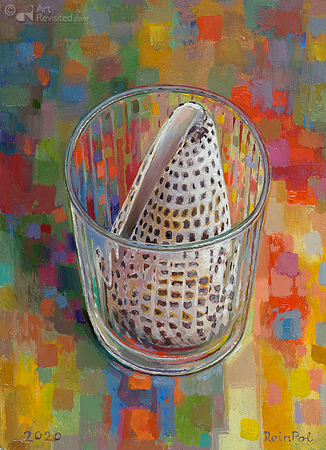 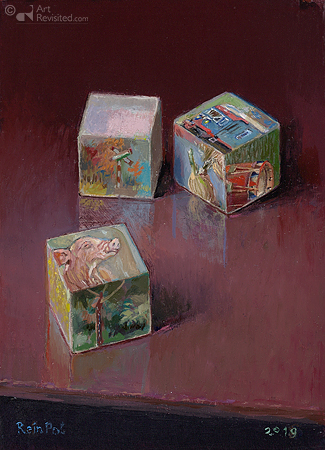 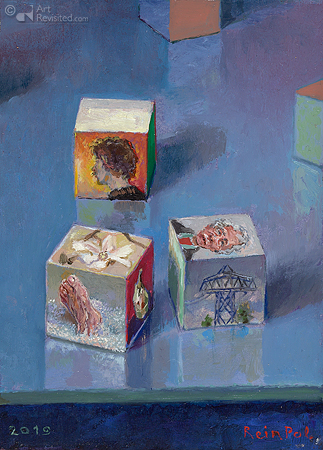 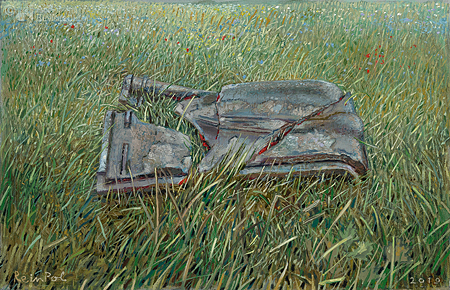 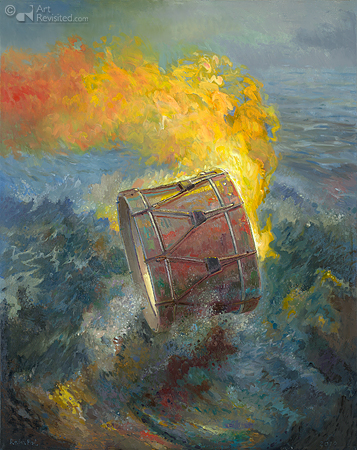 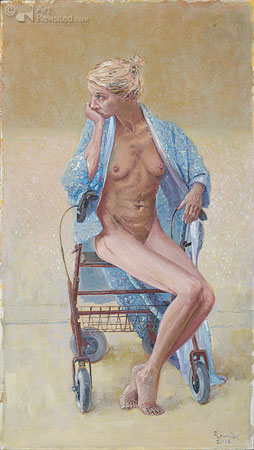 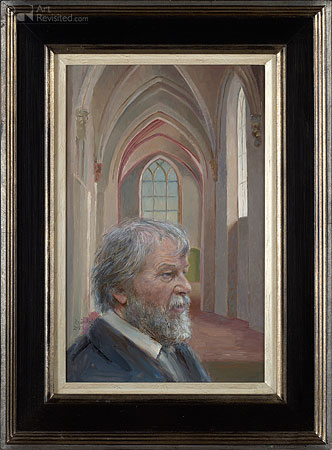