The paintings of Marius van Dokkum (1957) include portraits, sill life's and general subjects. The general subjects mostly concern people portrayed in their own surroundings. These characters come across as likeable, in spite of their many idiosyncrasies.

"You should become an illustrator", was what they said at the Academy in Kampen. This proved to be an accurate assessment. Marius had entered the academy to learn the techniques: working with models, with oils, watercolours and pastel, but most of all to learn how to visualise his stories. Van Dokkum is a storyteller, always searching for ways to convey his impressions in an anecdotal manner. His sense of humour is frequently reminiscent of the 17th Century tradition of Jan Steen and the brothers Adrian and Isack van Ostade; waggish (to use the old-fashioned term) but with a serious message here and there. This social comment and sense of perspective has characterised many Dutch artists throughout the centuries.
Website: www.mariusvandokkum.nl 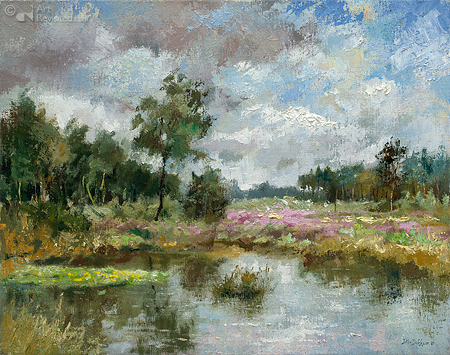 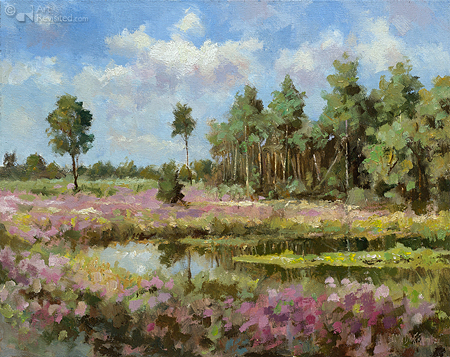 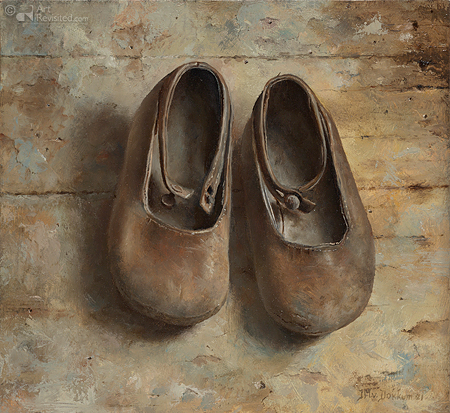 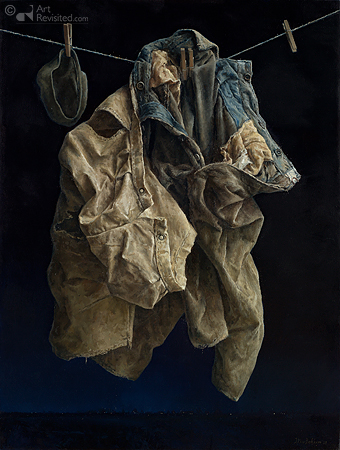 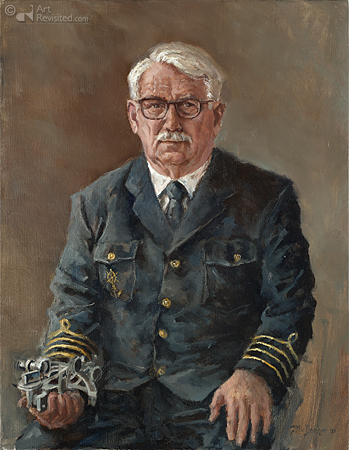 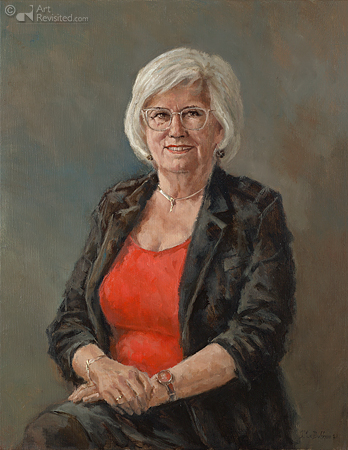 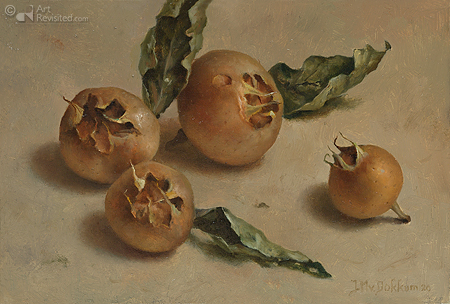 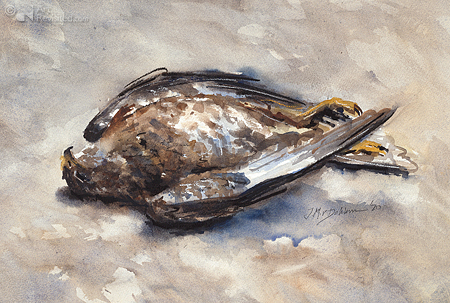 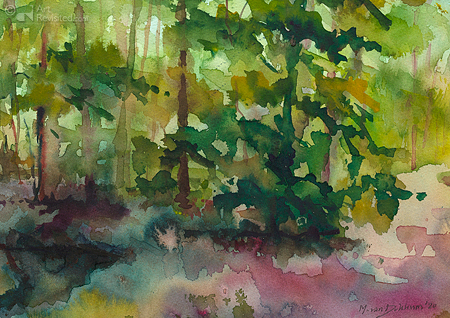 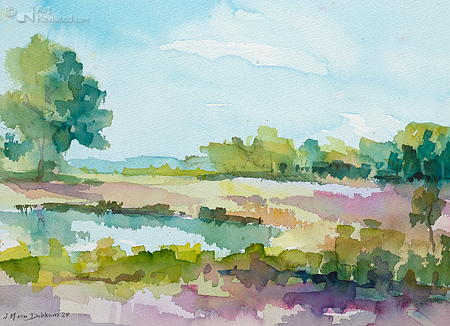 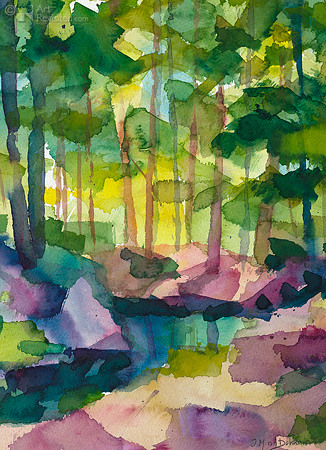 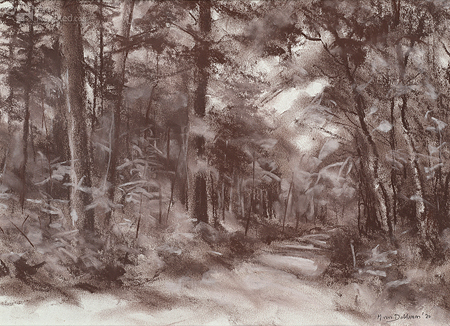 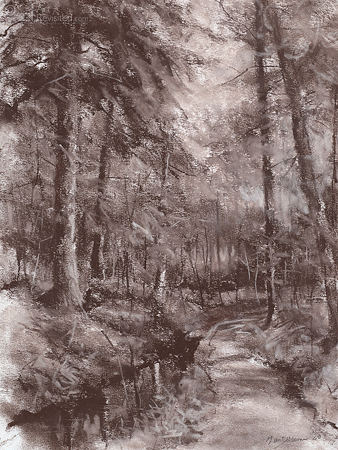 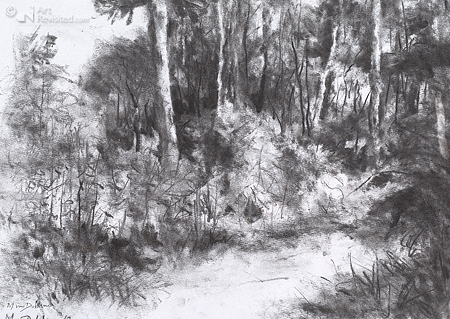 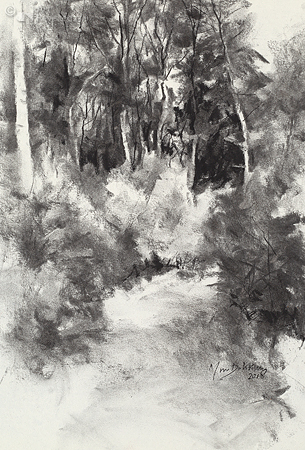 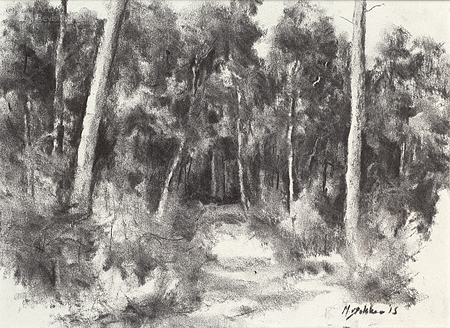 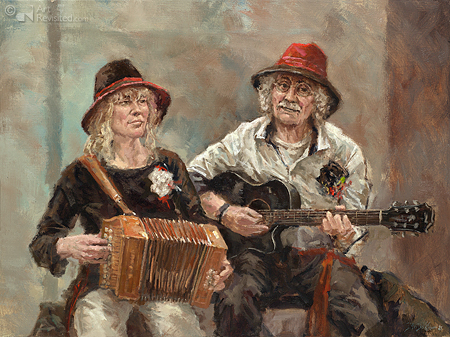 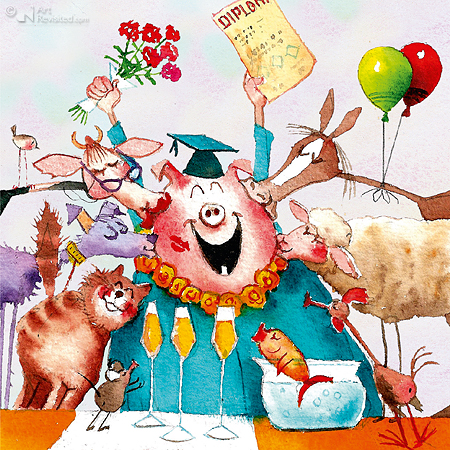 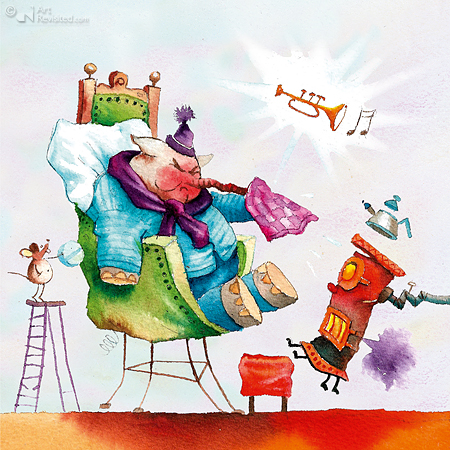 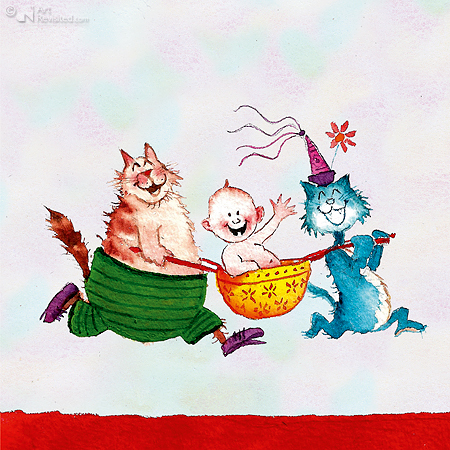 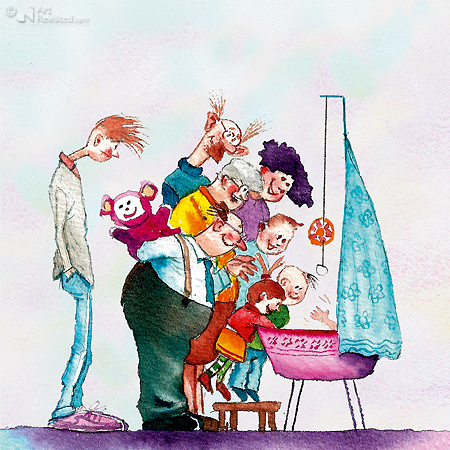 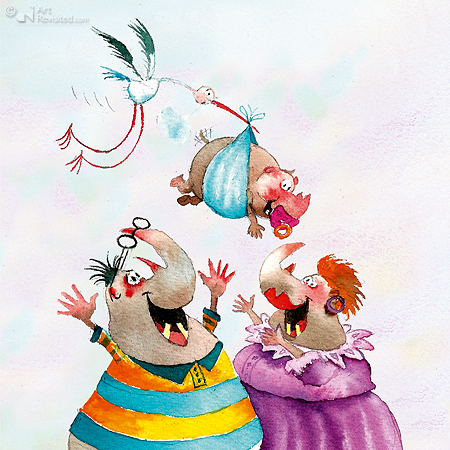 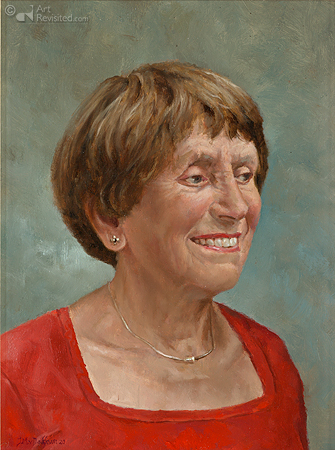 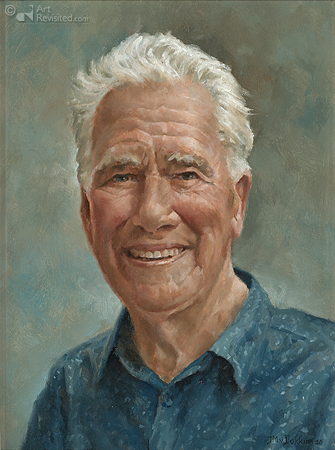 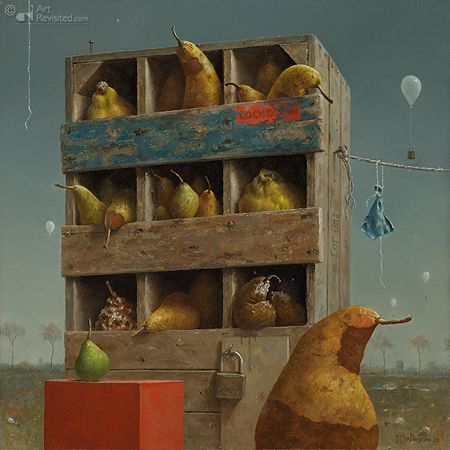 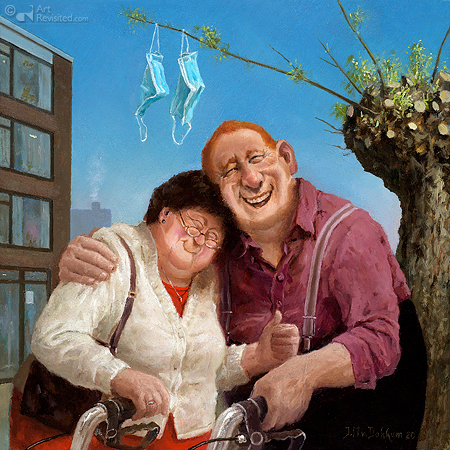