Born in 1951, van der Scheer attended Minerva Art Academy in Groningen. He is a master in the use of water colour, but distinguished from his colleagues in this genre by the clarity of his forms and the intensity of his colours. He is often inspired by Eastern objects, particularly Japanese, but also paints subjects like plants and cats. He lives in a house as carefully arranged as his paintings and very Japanese in atmosphere.
Website: janvanderscheer.nl 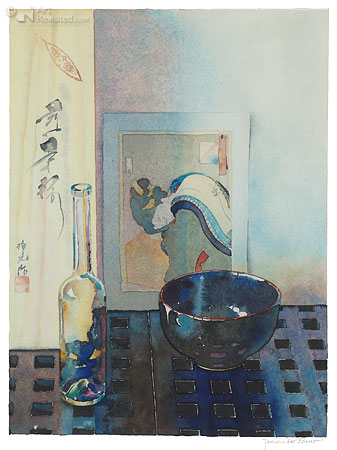 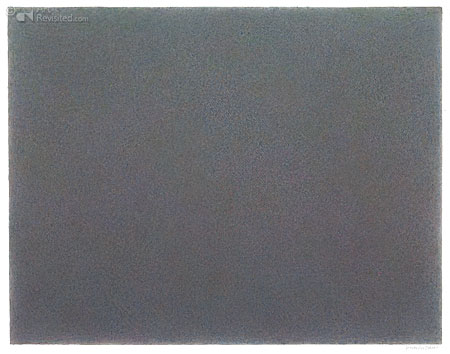 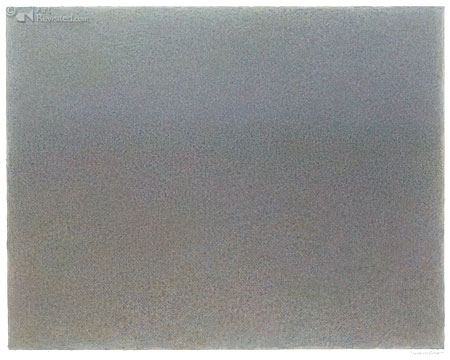 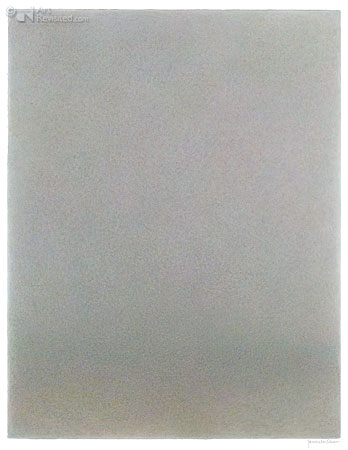 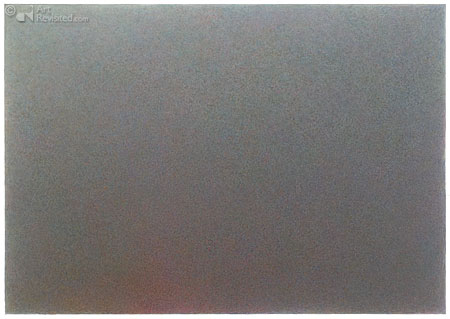 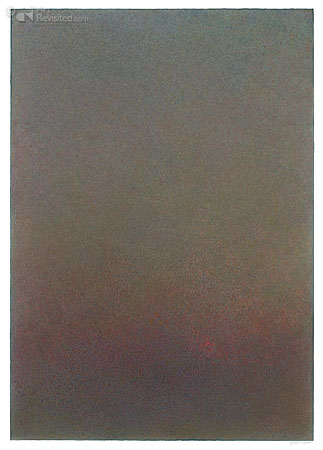 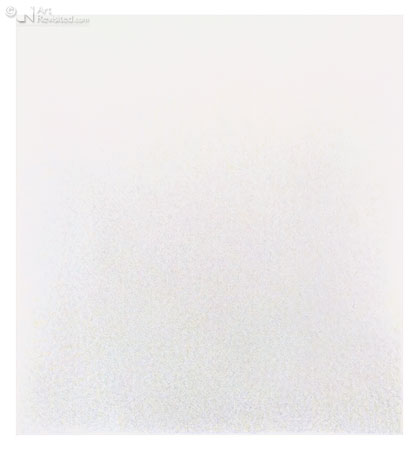 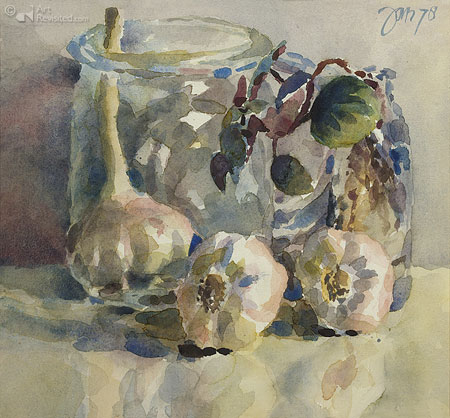 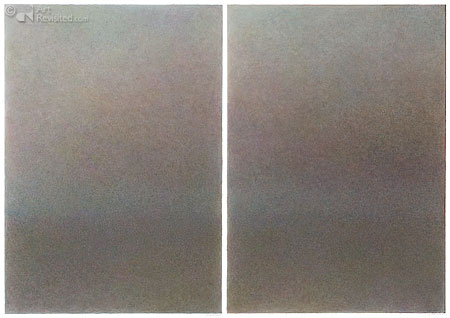 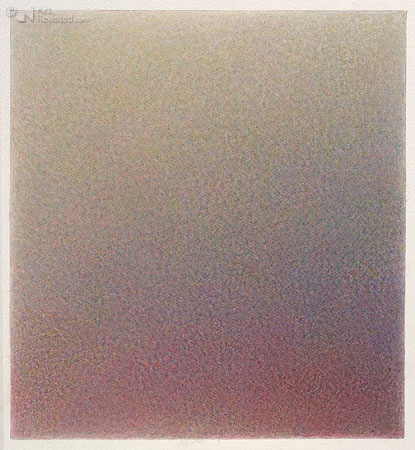 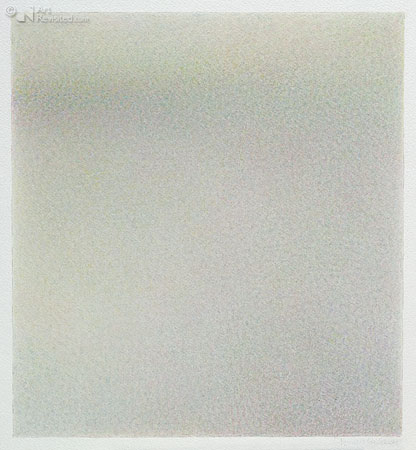 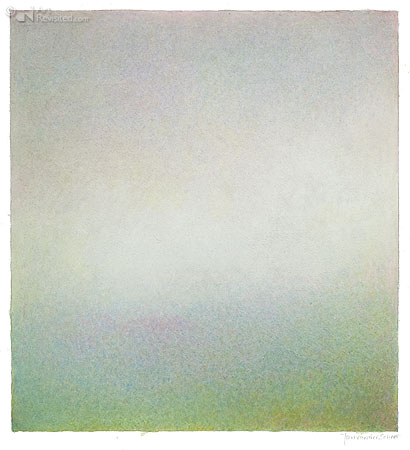 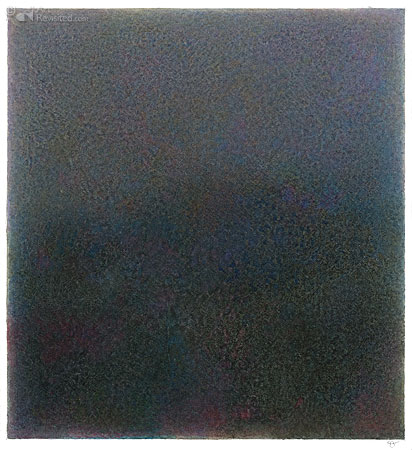 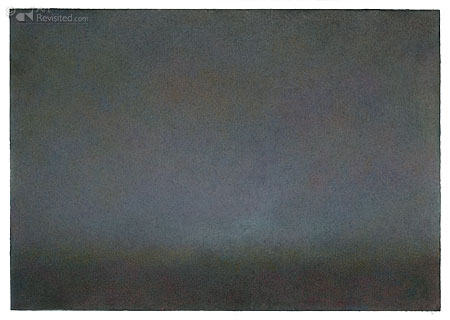 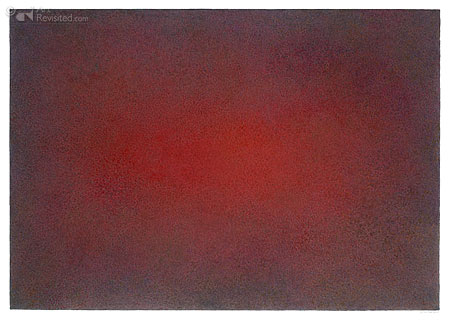 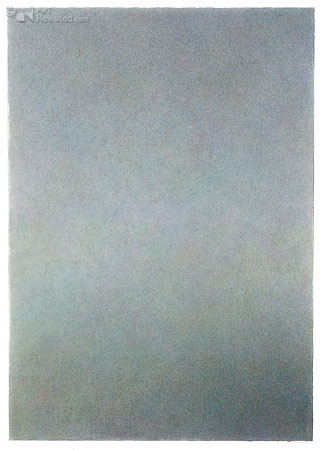 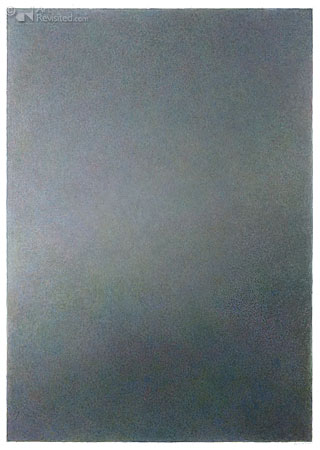 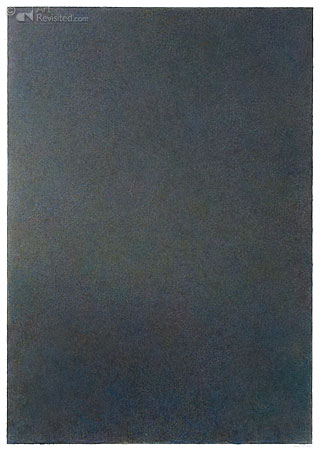 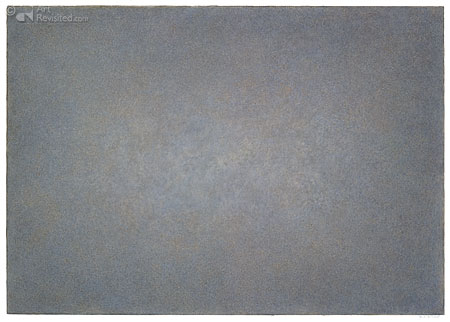 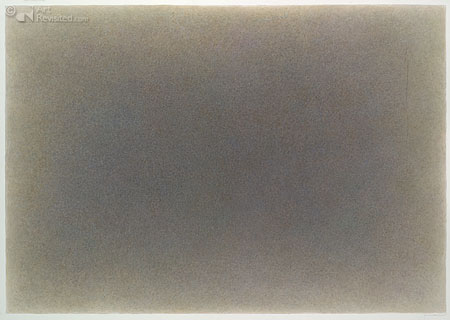 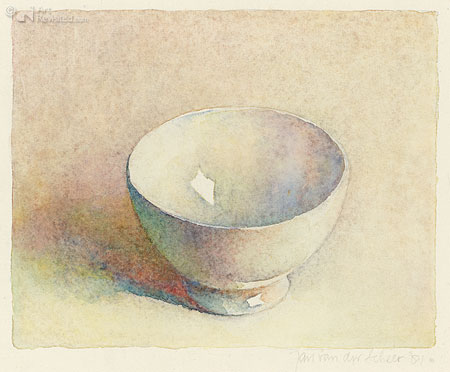 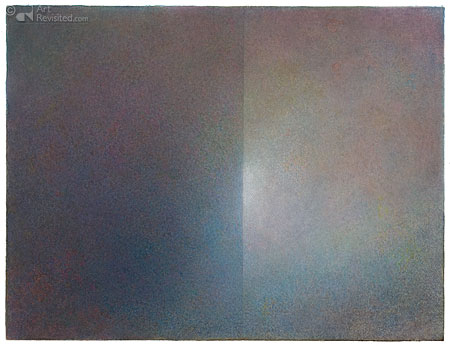 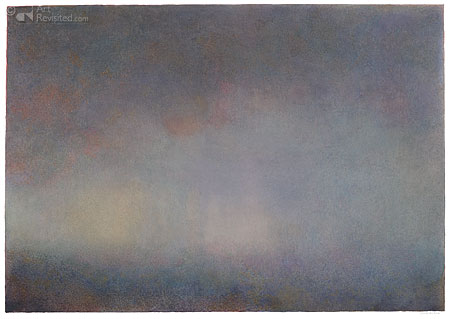 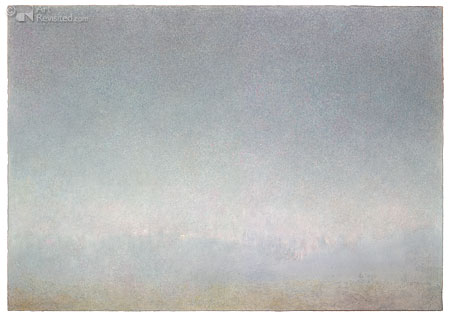 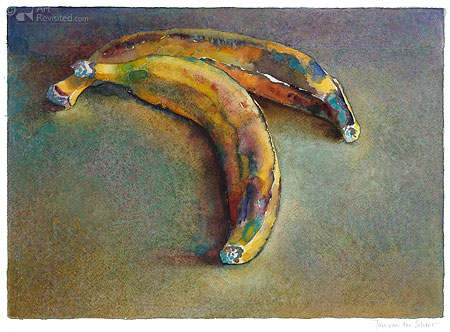 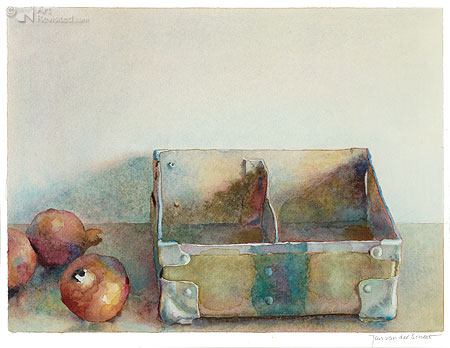 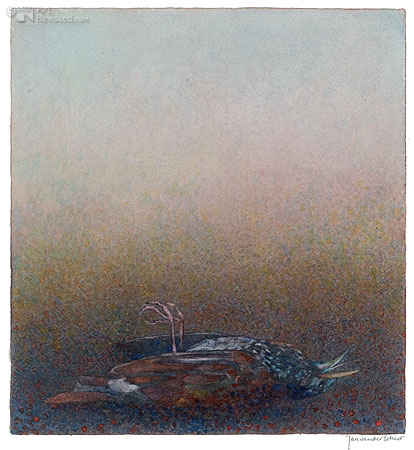 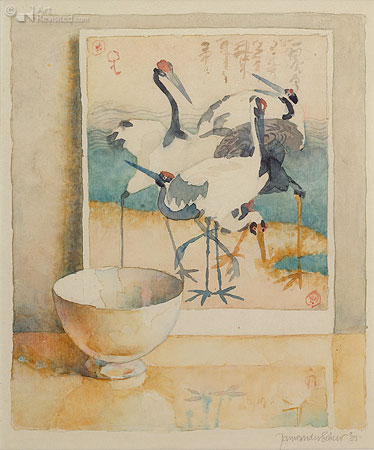 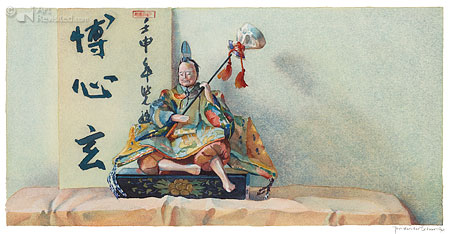