Born in 1953 Salisbury. Most of her childhood was spent on a Dorset farm surrounded by animals. After having earned a degree in zoology at Swansea University, she moved to Florence in 1980 to study classical art techniques under the renowned teacher Nerina Simi (1890-1987). Since 1982 she has been living in Tuscany between Florence and Siena. Starting with her first one-woman exhibition in Kings Street in London in 1983, her oils, drawings, pastels, etchings and, more recently, bronze sculptures (see her book, Twenty-Four Bronzes) have found large and loyal followings in Britain, France, Germany, Italy, the Netherlands and North America.
In the past twelve years her bronzes, cast in Italy by two of Europe’s best foundries, have had much acclaim in Italian and German critical and collecting circles. In 1997 she was elected a member of the Royal British Society of Sculptors. Recent corporate commissions for classical life-size portraits in bronze have attracted wide attention and praise, but she also continues to paint, perfecting her exceptional skills in rendering animals and light, often in a very Tuscan setting. 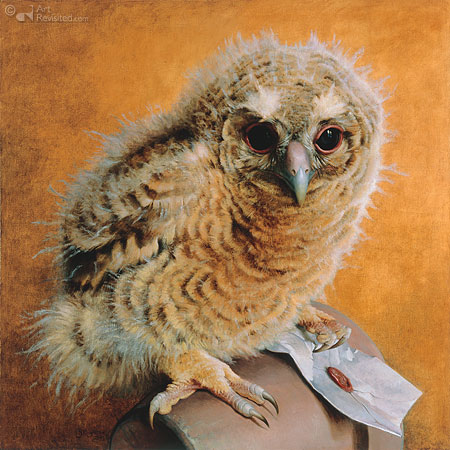