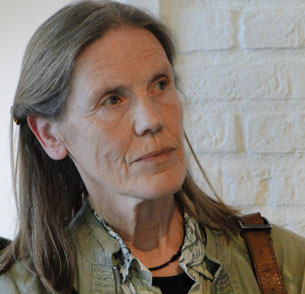 Sara van Epenhuysen (1946) became, already at an early age, fascinated by various forms of free expression in the children's workplace of Fie Werkman (exhibition in the Mangelgang in Groningen 1955). After that, other interests were given priority. She studied philosophy at Utrecht University and worked at the philosophical and the medical faculty of the University of Groningen. The love for drawing and painting was rediscovered and resulted in a study at the Classical Academy of Painting in Groningen. There she was accompanied by, among others, Matthijs Röling, Henk Helmantel, Peter Durieux, Chris Herenius, Flip Gaasendam, Rein Pol and Juane Xue. Since the final exam in May 2010 she works as an independent artist.

The subjects for painting are found in the direct living environment. Light and shadow play an important role. Objects are being recognizably depicted, but they do not form the subject of the paintings, they are merely ' light catchers'. With the help of image-cropping, the attention is shifted away from the actual objects to an interplay of light, shadow, shapes and colours. The materials used are mainly oil paint, eitempera and pencil.
Website: www.saravanepenhuysen.nl 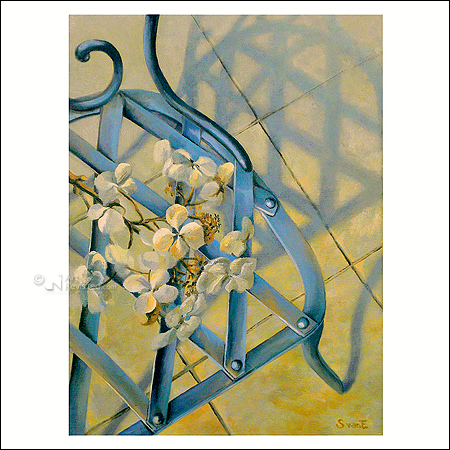 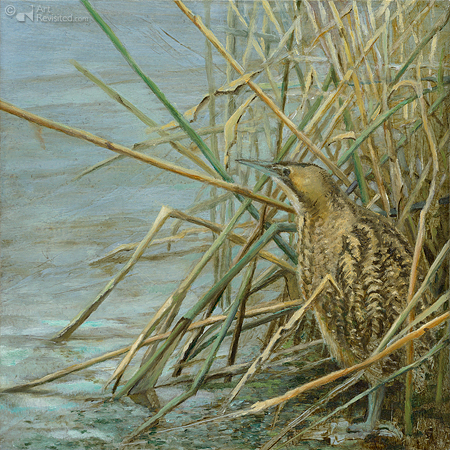 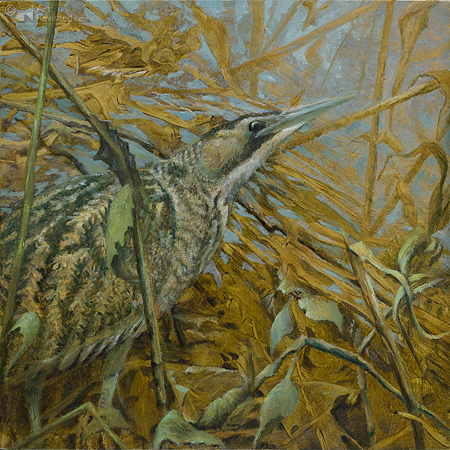 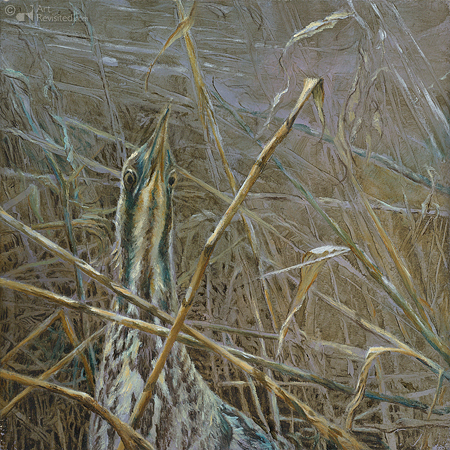 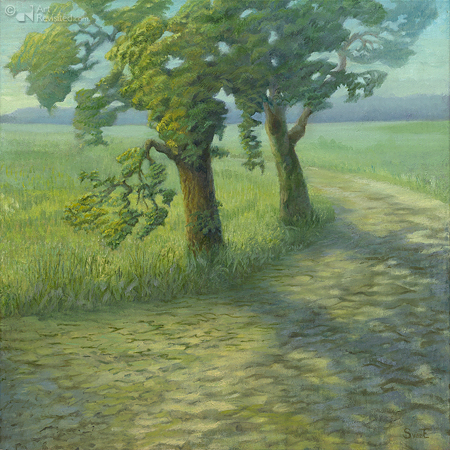 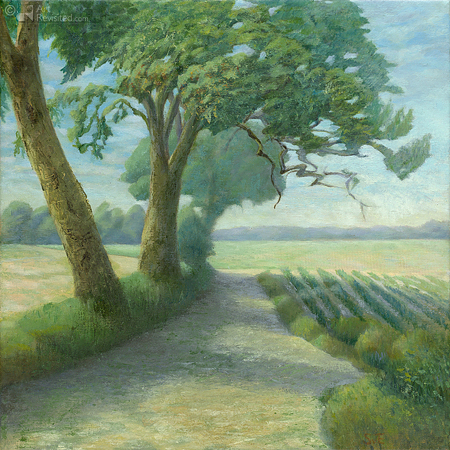 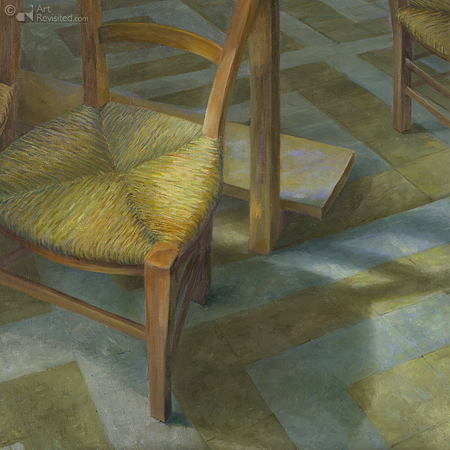 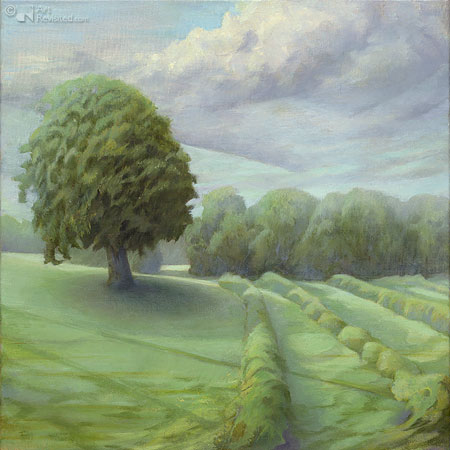 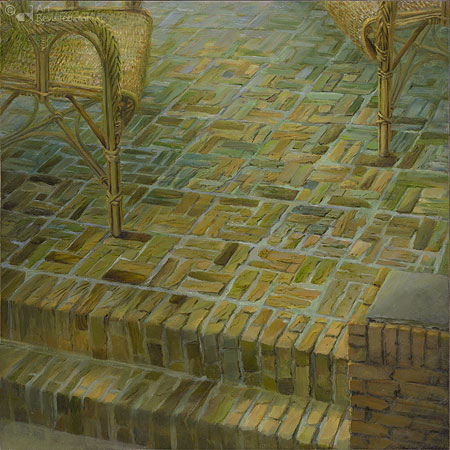 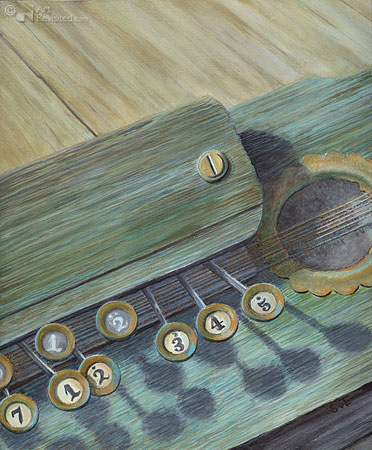 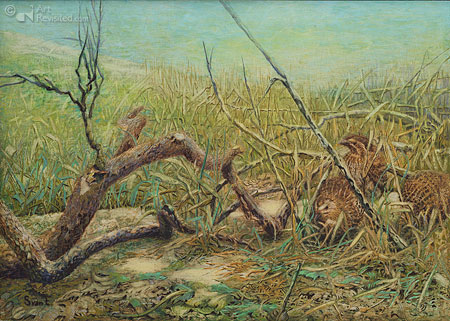 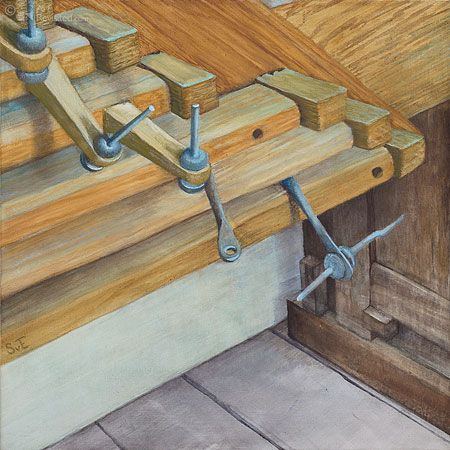 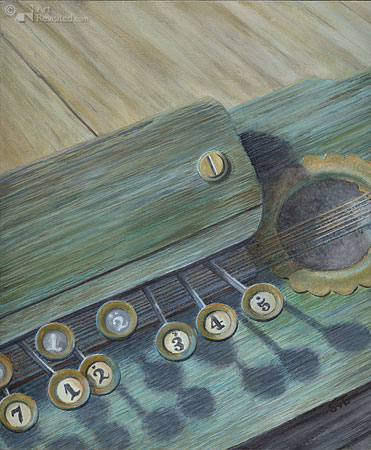 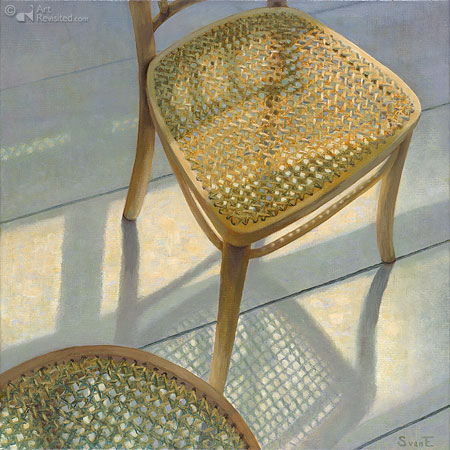 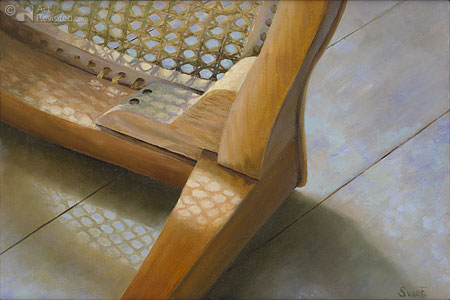 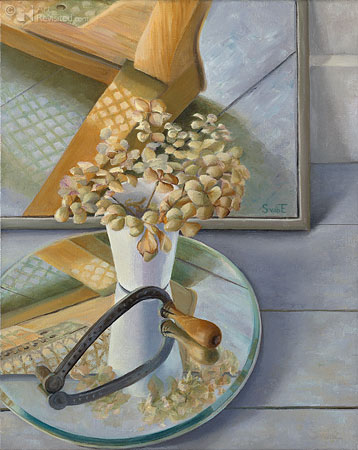 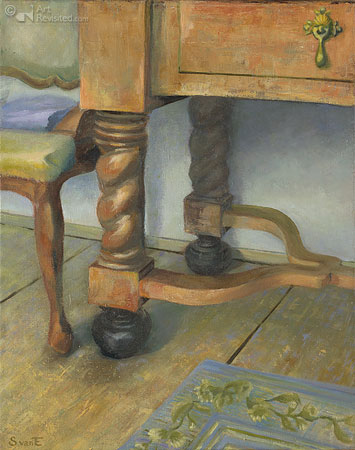 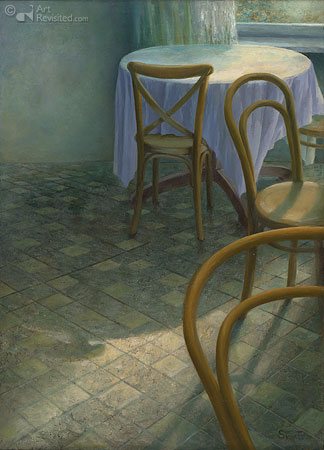 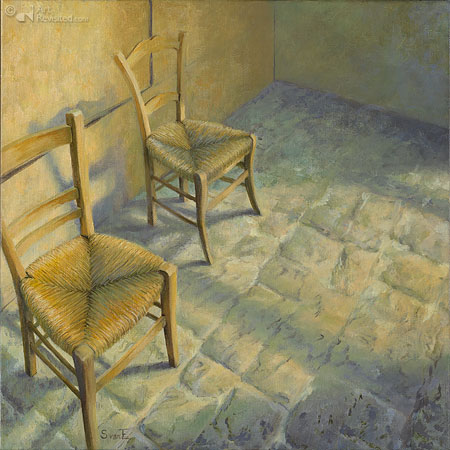 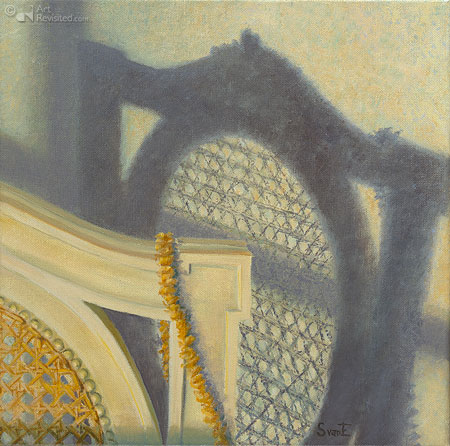 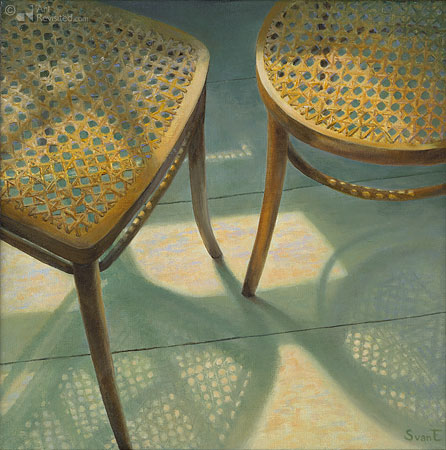 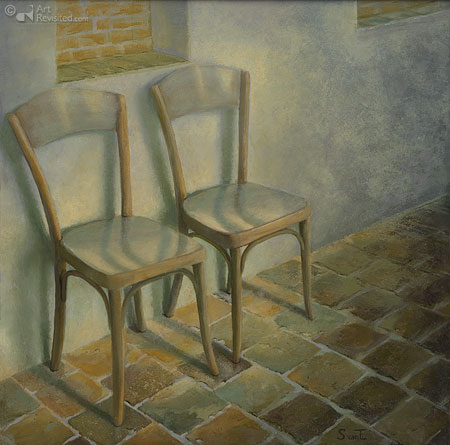 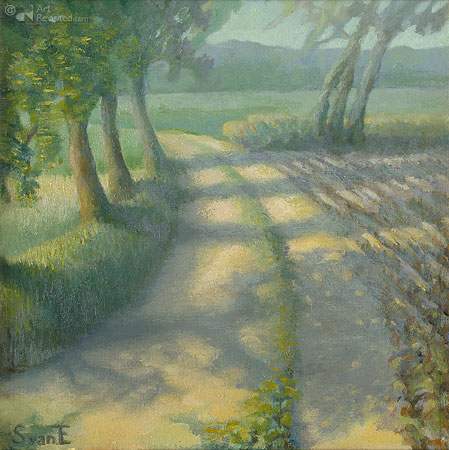 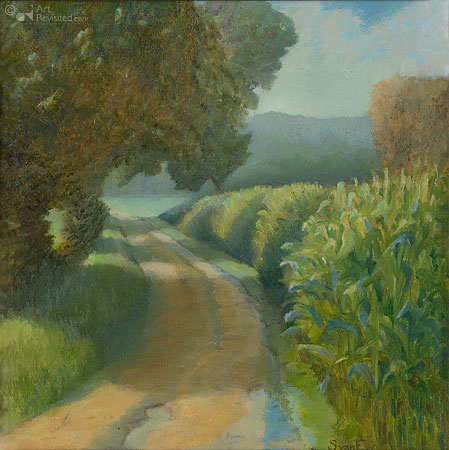 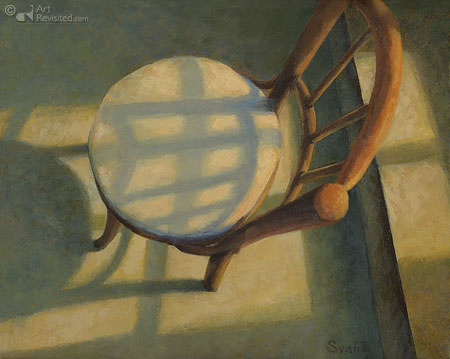